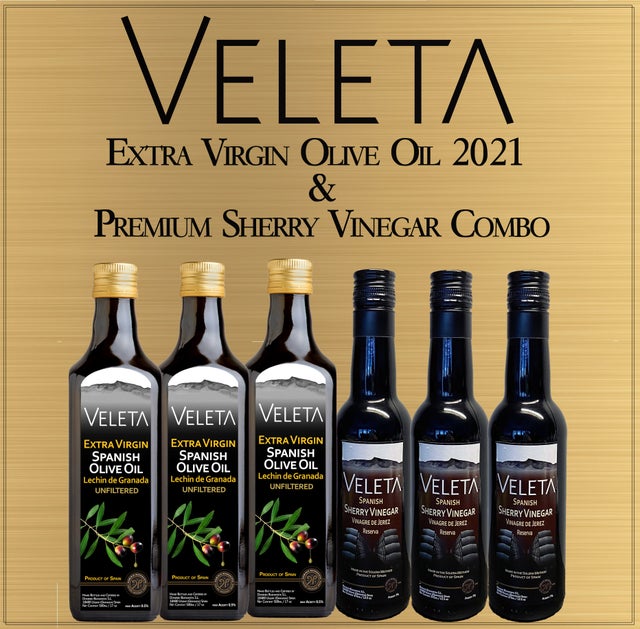 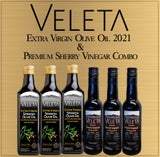 NOTE: The Lechin olives are currently in harvest. After milling and decanting for several weeks the fresh oil will be shipped to the US.