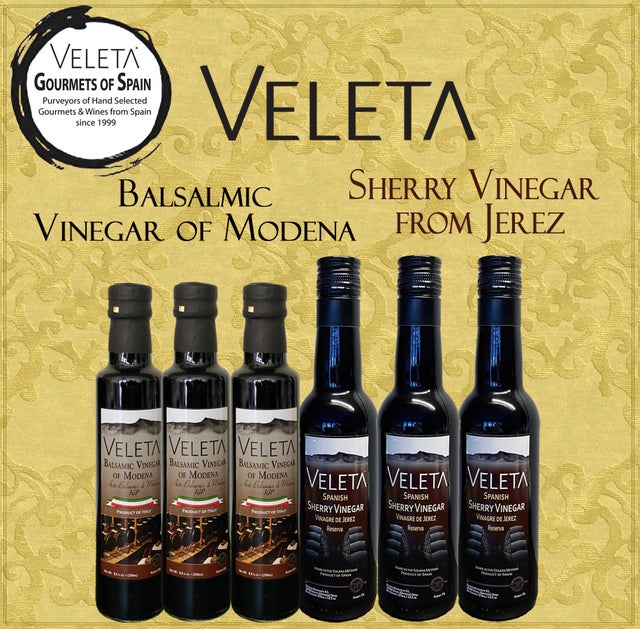 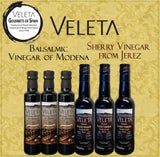 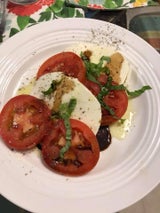 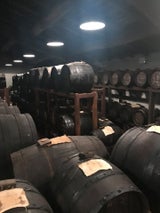 3 bottle each of Modena and Sherry Vinegar, by special request!!

Our Balsamic Vinegar of Modena is obtained by the blending and consequent fermentation of concentrated grape must with aged wine vinegar. You will experience a rich, complex mildly sweet vinegar that explodes in the mouth with notes of figs, molasses, cherries, dark chocolate and prunes with a slight smoky aroma.