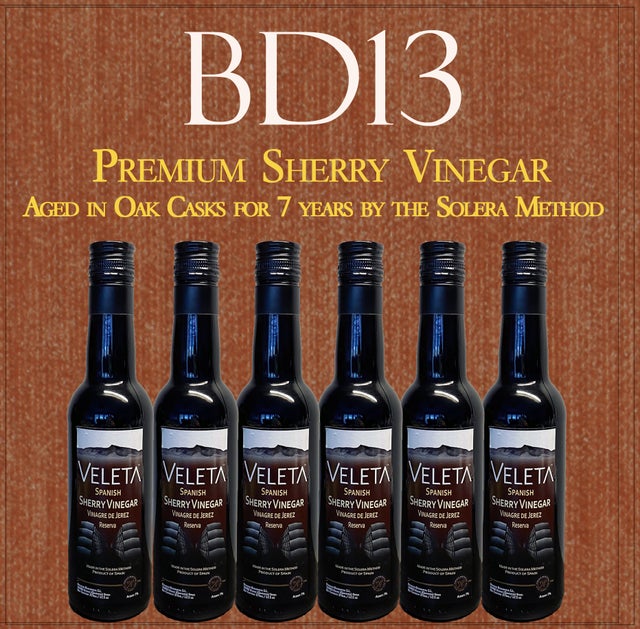 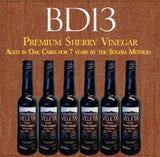 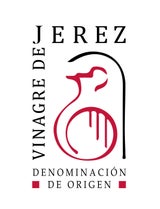 In the Spain, to be designated and named Vinagre de Jerez, by law the Sherry vinegar must undergo ageing in oak barrels for a minimum of six months, can only be aged within the "sherry triangle" and must have a minimum of 7 degrees acidity. Most Sherry Vinegar is aged using the same solera system as the Sherry wines and Brandy de Jerez.